Circa 1910, the Staples Business Depot parking lot was the site of the Bennett Coal and Wood Company. Saul Bennett’s Kingston lumber yard was short-lived; within a few years, most of the family moved to Toronto. One son, Avraham (“Archie”) Bennett, went the other direction, to Montreal, to take over the editorial reins of the Canadian Jewish Times. He was in his early twenties, and had just graduated from Queen’s University, where he had studied philosophy under John Watson.

Eventually, Archie would join the rest of his family in Toronto where he helped expand the family’s timber-supply business. By the 1950s, a young business writer by the name of Peter C. Newman described Archie and his brothers as “Canada’s Biggest Landlords,” with property holdings nation-wide. Their secret? The Bennett brothers had anticipated the geographical revolution brought about by the automobile, and the subsequent flight to the suburbs, and, in response to this new pattern of urban development, they had created—for better or worse— the phenomenon we know as the modern “shopping mall.”

Archie’s son Avi was for many years the president of Canada’s foremost publisher, McClelland & Stewart, and chancellor of York University. Many of the books acquired for the Jewish Studies Department here at Queen’s University were purchased through the beneficence of the Bennett Family Fund. 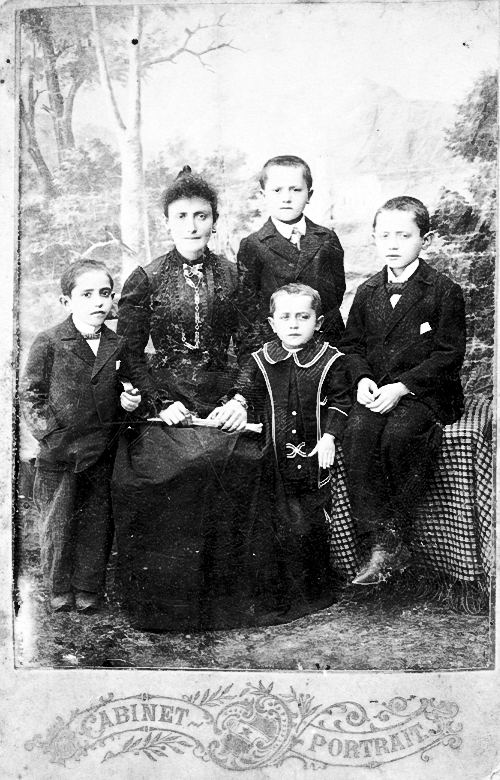